The global Resolution Song project brings together voices from all over the world in a demonstration of global unity and a call for action to protect our planet at this time of climate and ecological emergency. With at least one version of the song from every country on Earth, the scale of engagement with this unique project is truly astonishing, ranging from world famous artists to village singing groups. 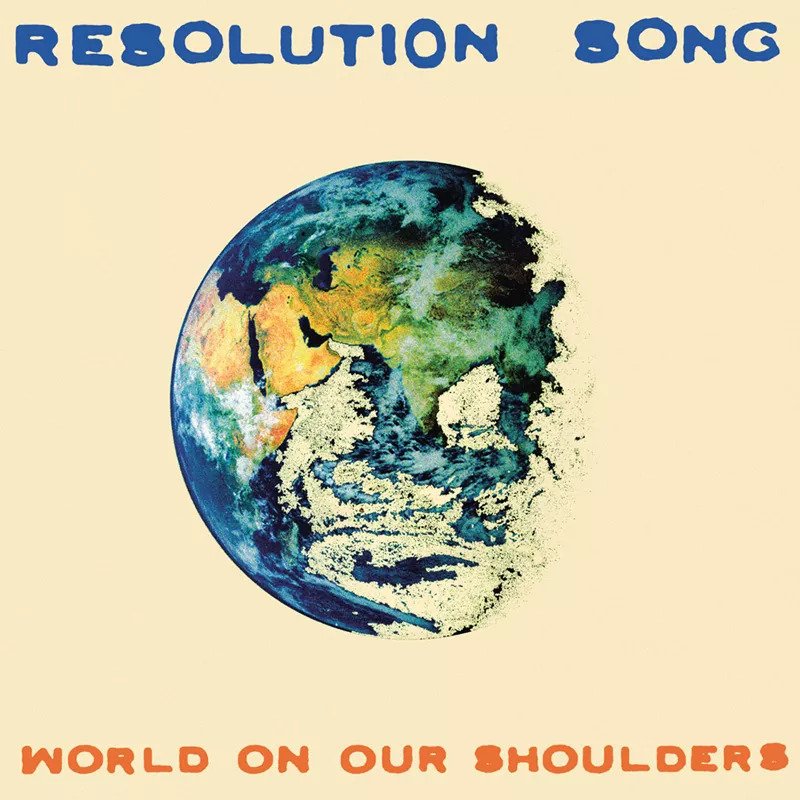 “Small Island Big Song” is an international touring phenomenon featuring eight musicians from the South Pacific and Asia. Through music, this production draws attention to the diverse cultures of Madagascar, Aotearoa, Taiwan, Marshall Islands, Hawaii, New Guinea, Tahiti, Rapa Nui, Solomon Islands and more. It is an exuberant celebration uniting the seafaring communities of the Pacific and Indian Oceans, while also raising awareness about climate change and the fate of many islands affected by rising seas. News from the COP26 UN Conference in Glasgow reports that two of the eight islands of the nation of Tuvalu are nearly submerged and according to the U.S. Geological Survey, the Marshall Islands may face the same fate within the next 20 years.

The “Small Island Big Song” concert is part of a larger project that includes an award winning album, and a documentary film. The concert is framed in a theatrical narrative, combining oceanic grooves, soulful island ballads, spoken word and images of the artist’s homelands. Created by Taiwanese producer BaoBao Chen and Australian music producer and filmmaker Tim Cole, the live performance is on tour in 2022, landing in over ten cities across the United States.

“This situation is not only affecting the South Pacific. Climate change and sea level rise are changing coastlines around the world, in ways that threaten ecological balances that we rely on,” says Dr. Julianne Pasarelli, Education and Collections Curator at the Cabrillo Marine Aquarium in San Pedro.

“Sea level rise can change the nature of local wetlands, threatening animal habitats and fisheries and can also remove natural buffers from storms – not to mention the risk to freshwater supplies and the impact on real estate.” 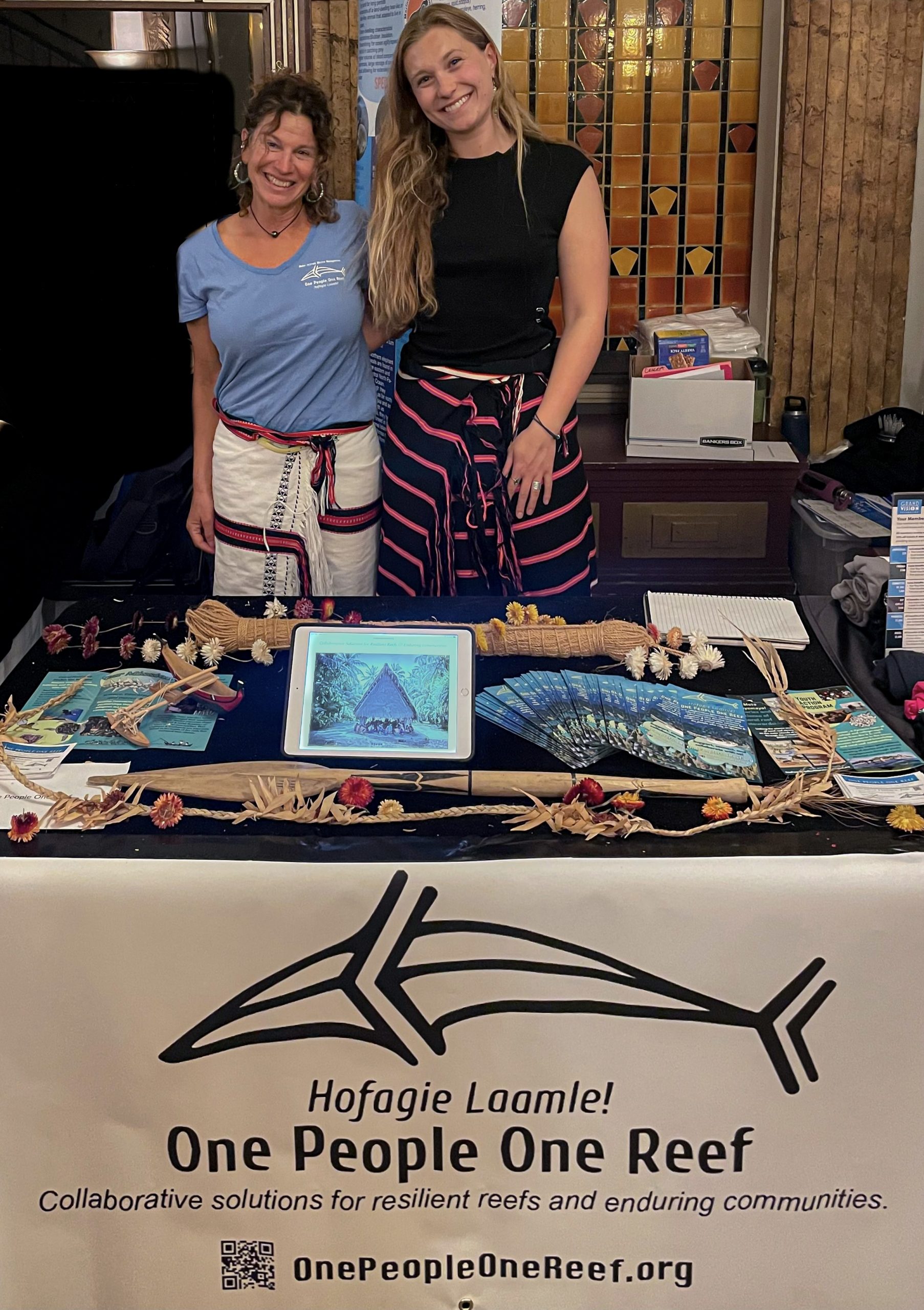 The One People One Reef Song 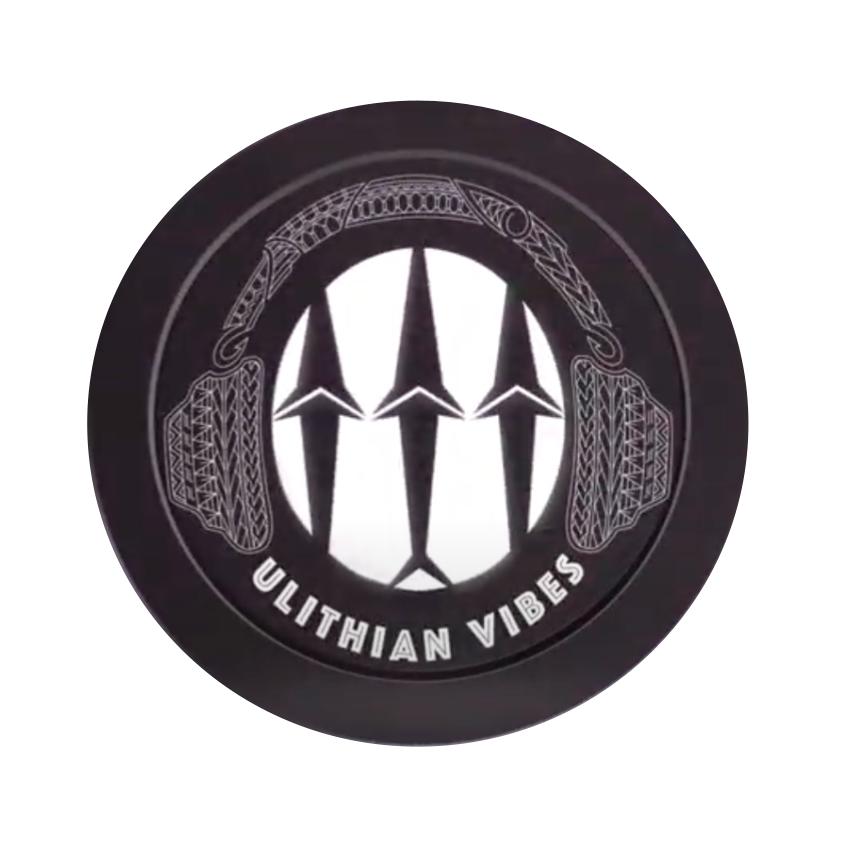 Have you heard our song? Click below to listen! 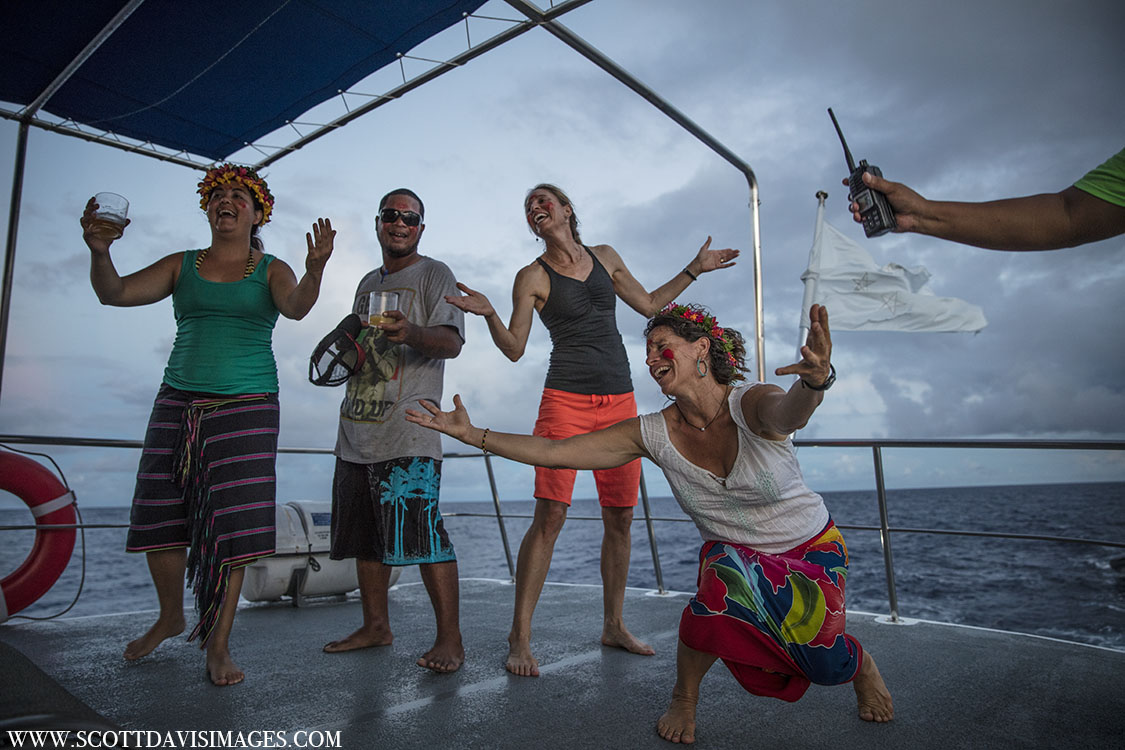